The Power of Two

PRESIDENT Joko Widodo promised to the world to build a green industrial park in North Kalimantan as one of his commitments to mitigate climate crisis. But its development has been stalled, prompting Coordinating Minister for Maritime Affairs and Investment Luhut Pandjaitan to personally get involved. Boy Thohir, the older brother of State-Owned Enterprises Minister Erick Thohir, now leads the consortium of this megaproject. Why does conflict of interests become rampant in the Jokowi era?

COORDINATING Minister for Political, Legal and Security Affairs Mahfud Md. announces indications of violations in the procurement of a communication satellite by the defense ministry in 2015. Is it an attempt to evade arbitration fine payment?

AN entertainment businessman in Jakarta is arrested for trafficking dozens of teenage girls from Jambi. He also confined and raped them. Why did this absurd crime occur in Jakarta?

The Encroachment of Mount Kerinci

FOREST encroachment in the Kerinci Seblat National Forest reaches the slopes of Mount Kerinci. Why is the conservation partnership scheme not applied? 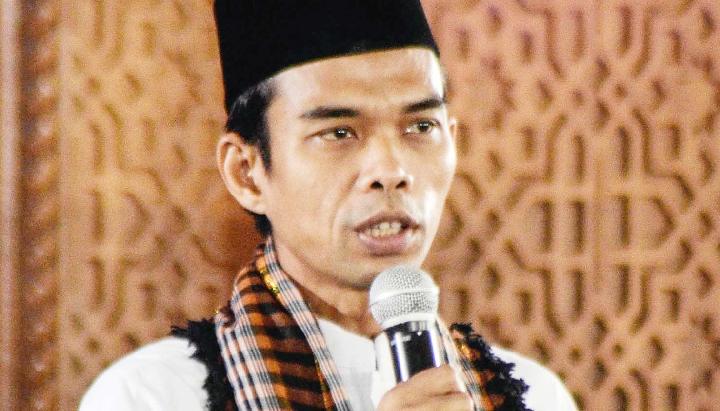