At the end of November last year, the world was shocked by the appearance of a new Covid-19 variant. In a short period of time, the new strain, named Omicron, spread around the world. Indonesia did not escape. As of January 1, 136 Omicron infections had been recorded.

We received information that the Omicron outbreak was caused by lax quarantine. This confirms our concern that we expressed in the December 18, 2021 edition that reported on the notes sent from the Covid-19 task force to government officials, celebrities and others who paid bribes so they could avoid quarantine upon returning from overseas trips.

The government then clamps down on self-quarantine dispensations for officials. Permission can now only be obtained from one place: Coordinating Minister for Maritime Affairs and Investment Luhut Pandjaitan. Minister Luhut removes a number of names that he considers does not deserve special treatment, but we do not know who is still allowed in.

It is true that the Omicron variant does not produce symptoms like Delta, despite the four to five-fold mutation. Infections and vaccination have meant that Omicron is not fatal. The December 31, 2021 serology survey carried out by the ministry of health and the ministry of home affairs showed that more than 85 percent of people aged one year and above already have SARS-CoV-2 antibodies.

Scientific studies such as the research carried out by South Africa’s Cape Town University also showed that antibodies from infections and vaccinations make T cells work more effectively. These T cells are one of the antibodies produced in the bone marrow. Antibodies produced from the first SARS infection in 2003 can still recognize the Omicron variant.

But the increase in antibodies has no connection with the management of the pandemic. The government is having problems anticipating the spread of Omicron despite being prepared since the variant was discovered in Botswana and South Africa at the end of November.

We also include a report on the shortcomings of the Athletes Dormitory Covid-19 Emergency Hospital in dealing with Omicron. The hospital went into lockdown after the first Omicron case was detected there. This led to the hospital managers improving procedures to prevent Omicron spreading.

In this edition, the law desk writes a report on the foot-dragging over the government’s planned regulation on maritime security. There is a tug of war of interests in maritime patrols. Centralized coordination was proposed to prevent tax leaks as a result of illegal levies at sea totaling Rp5.5 trillion annually.

We also include a report on the increase in suicides among teens. What is this phenomenon?

Why the Government is Overwhelmed in the Effort to Prevent Omicron

Test equipment and reagents for detecting Omicron are not ready. Although it is not fatal, we still need to be on our guard against the new Covid variant. Why do the mitigation efforts continue to be chaotic?


How to Detect Omicron

The S gene in the SARS-Cov-2 Omicron virus is undetectable. Whole genome sequencing is needed.

Why was the government not ready when Omicron was first detected in Indonesia? What had been prepared?

Interview with the Health Minister

What had been prepared? What is government’s strategy to prevent the spread of Omicron?

The Beginnings of Omicron

How the government allowed officials and celebrities to avoid quarantine, resulting in Omicron spreading.

The Foot-dragging over Maritime Security

The government wants to centralize maritime security with the Maritime Security Agency (Bakamla). There is a tug of war of interests.

Why is this increasing? What is happening with our children and teens? 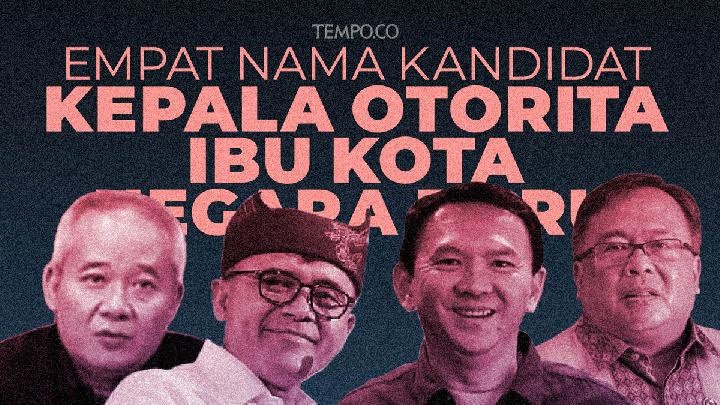